...From Lancaster to Lightning

Plessey Breeze connectors entered RAF service during the second world war, and continued flying in front line aircraft until the late 1980's, and possibly in the last Canberras in the 2006!

Their invention saved time when building WW2 aircraft. Previously equipment had been wired point-to-point in the assembly lines. The ability to simply install and plug-in a ready-made a harness saved on assembly time. They were one of the early multi-pin connectors designed for aircraft.

Breeze Sockets, or "Free Units" are cable mounted, and have an externally threaded body which can rotate freely of the inner insulated pin-carrier. This feature makes them unique, as most other circular multi-pin connectors use an separate internally threaded retaining nut. The Free Units have female contacts / pins.

Breeze Plugs, or "Fixed Units" are panel / chassis mounted, and have an internal thread and male contacts / pins.

Breeze connectors developed over the years, and the different variants are known as "Stages", detials of which can be found in the datasheets below. 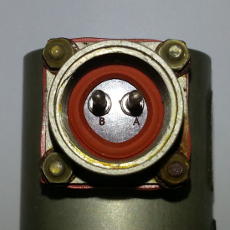 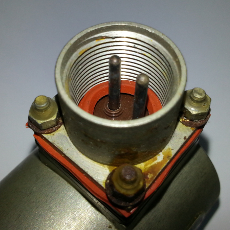 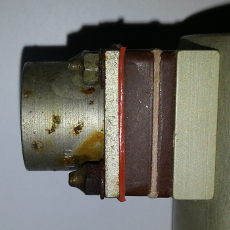 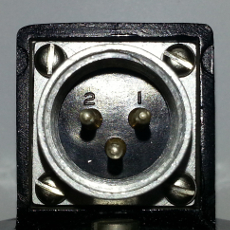 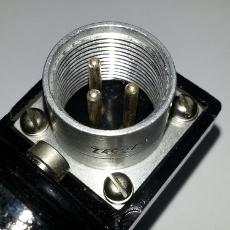 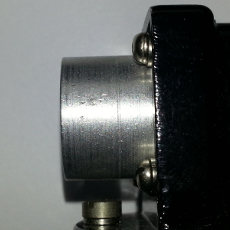 I was working with some industrial R-R Olympus engines in 2016 when I found the anti-icing air valve to have a breeze connector: showing there are some still in service, and making money, some 70 years on from their invention! 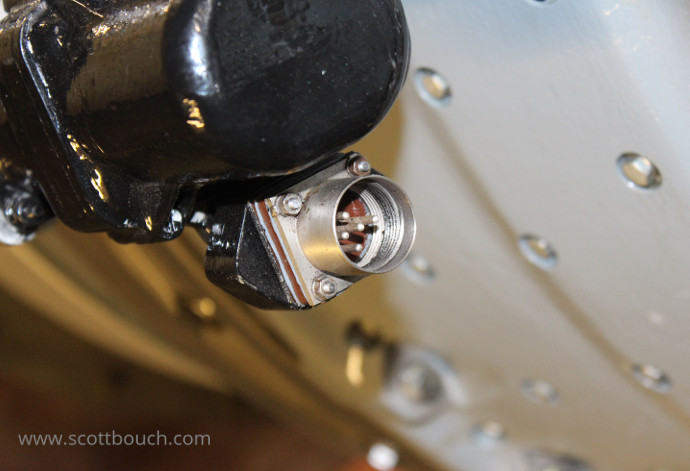 The Free Unit female contacts need to be aligned with the Fixed Unit male contacts, then the body is then rotated, screwing it into position. 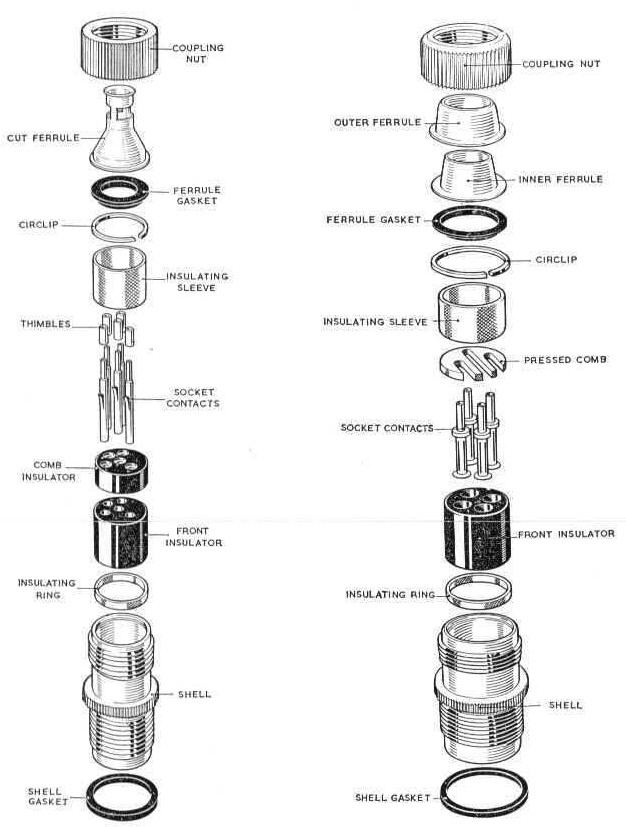 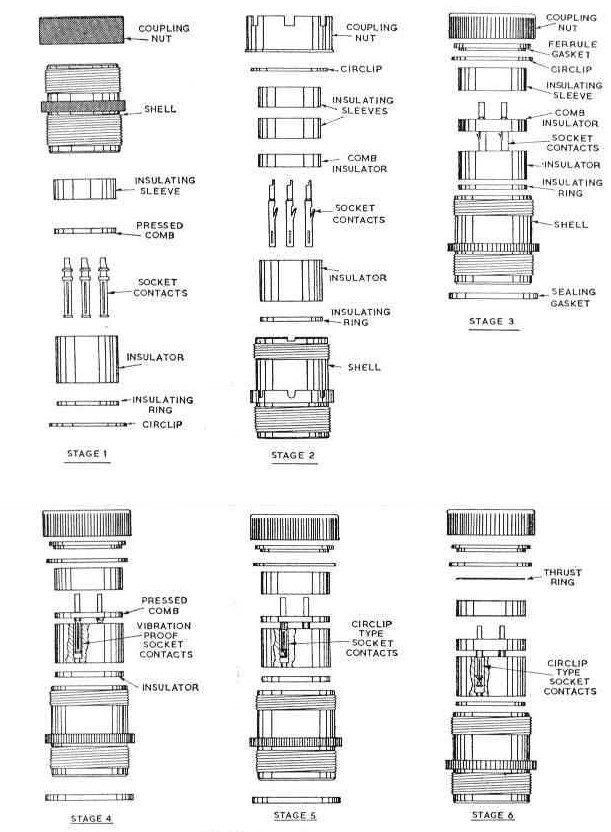 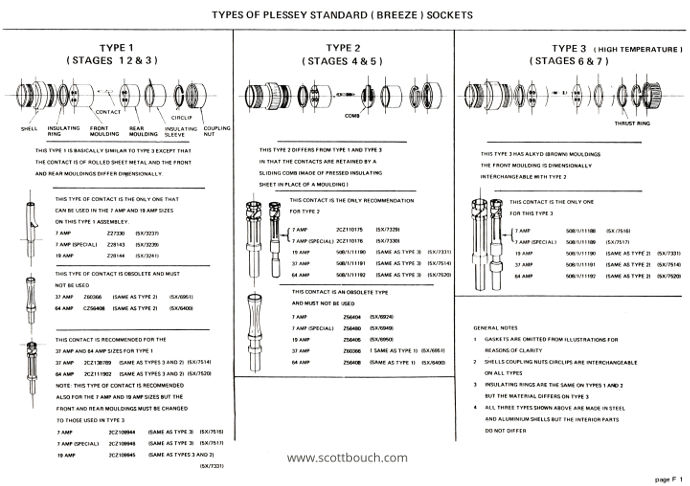